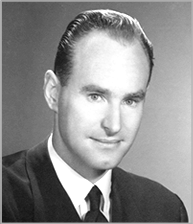 (Mary's Husband)
1911 – 1993
Lee Blair earned early fame as a watercolorist, winning the Olympic Gold Medal for Watercolor in 1932. He worked at Disney Studios during the late 30’s and 40’s on various projects such as Pinocchio, Bambi, and Fantasia. His career took a different turn in the 50’s when he and a partner opened a successful film advertising business in New York City. Through the years, however, he continued to paint award-winning watercolors. Lee and Mary shared a passion for the sea and sailing, but it was Lee who continued to express this love throughout his life in much of his art.

A wide variety of Lee's art (both giclees and originals) is now available through www.CaliforniaWatercolor.com. 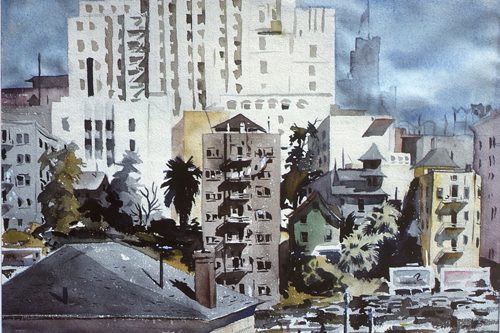 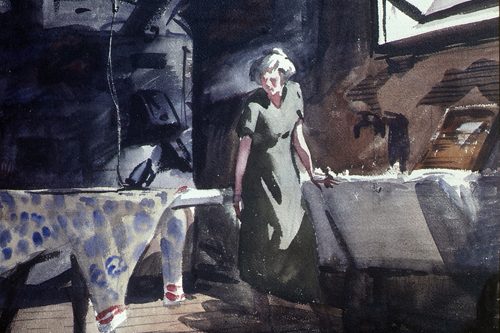 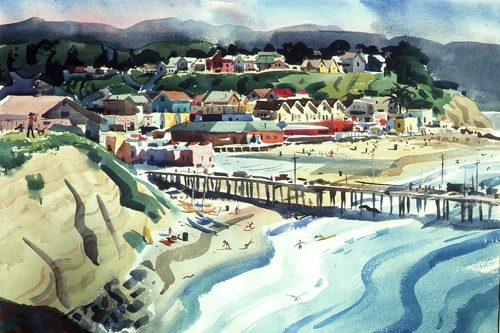 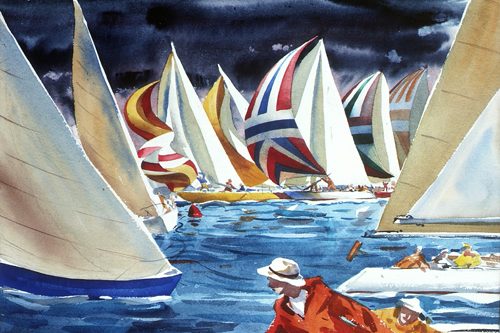 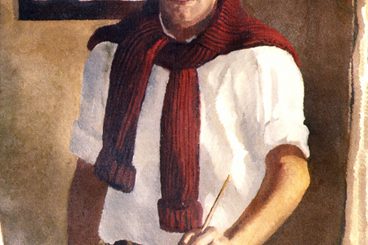 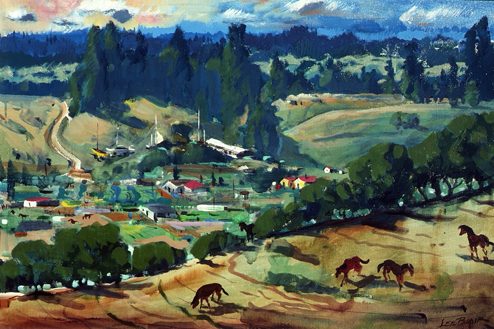 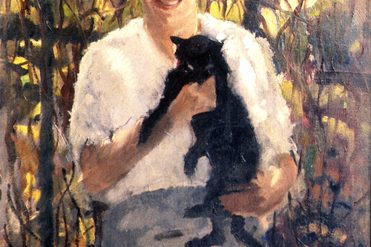 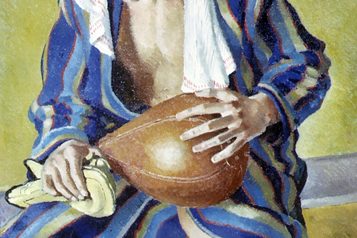 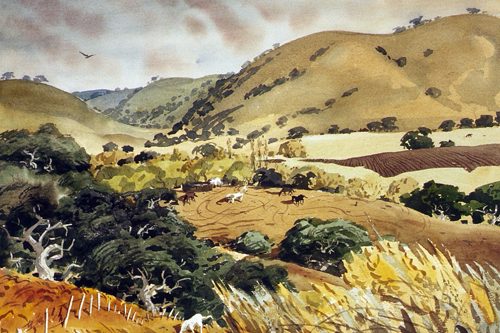 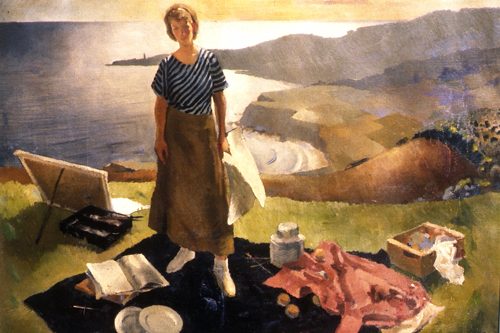 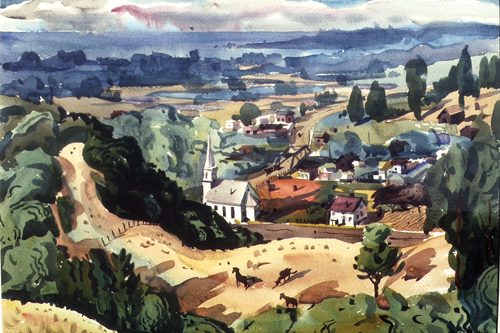 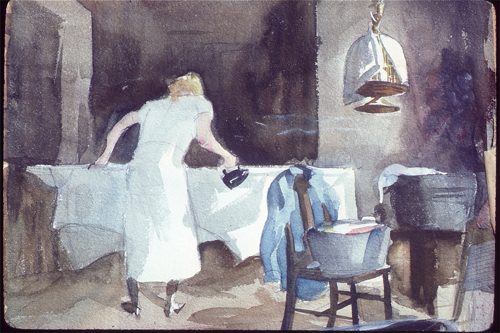 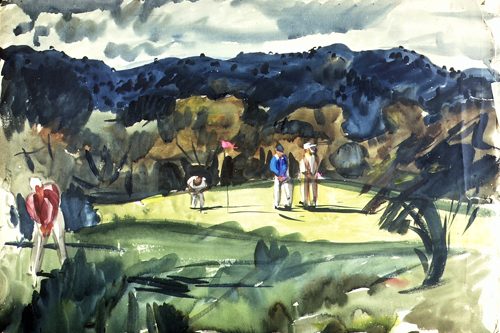 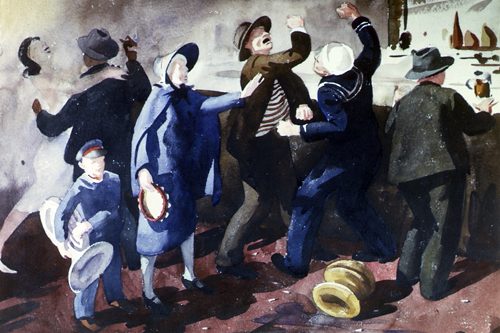 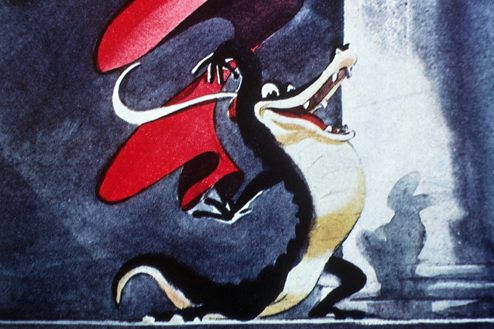 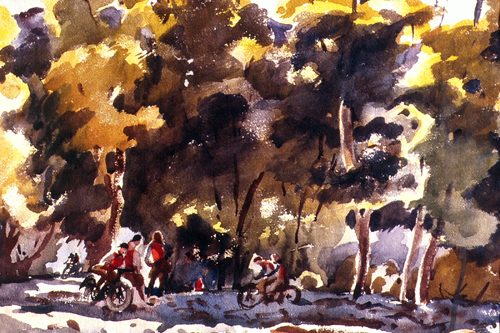 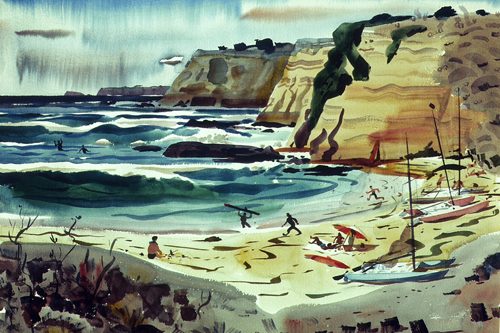 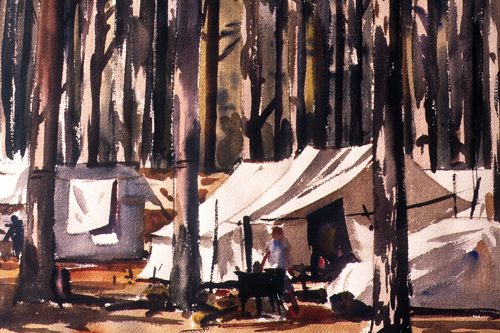 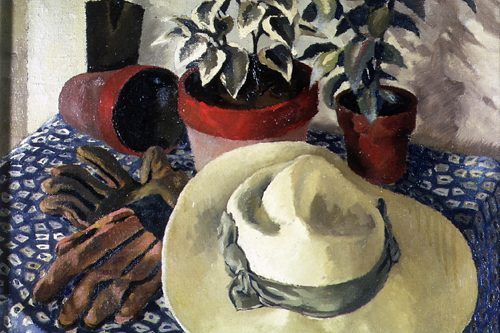 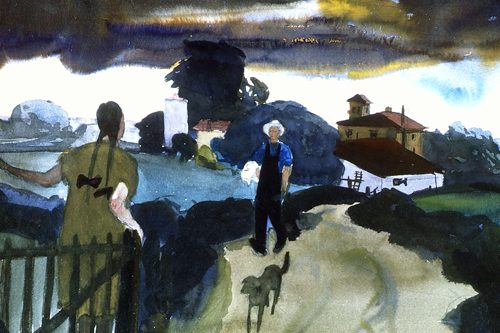 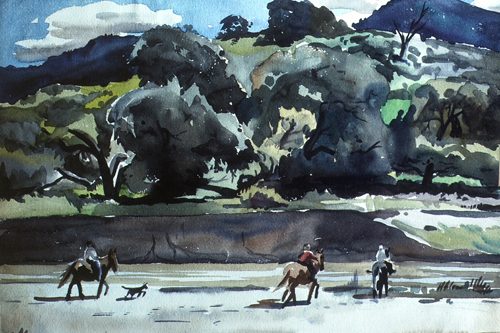 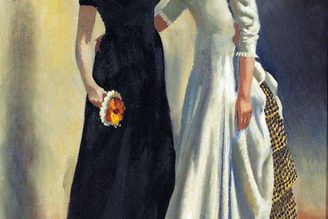 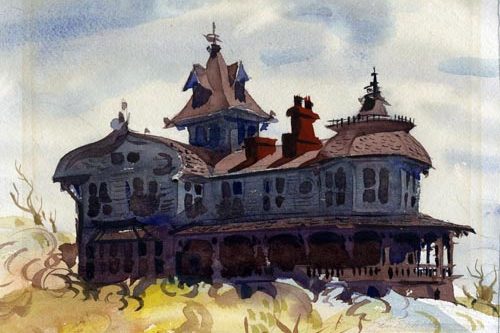 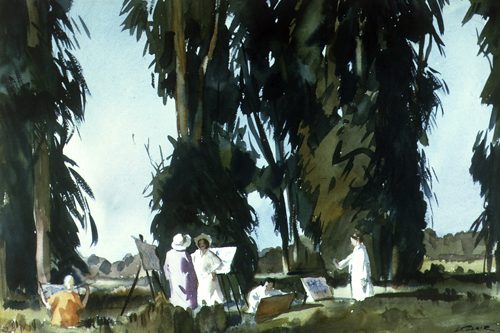 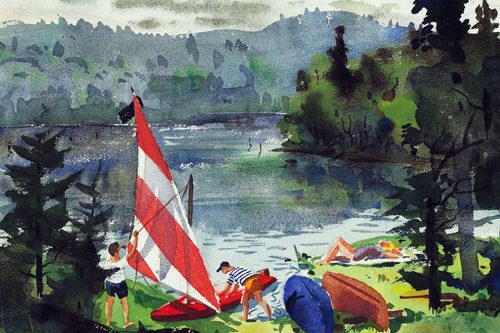 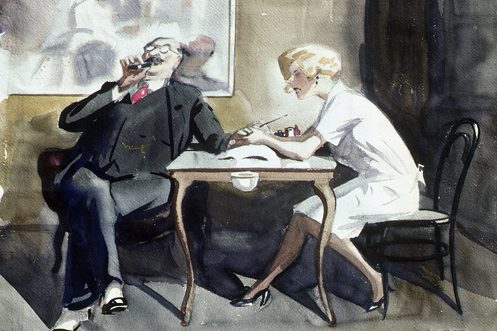 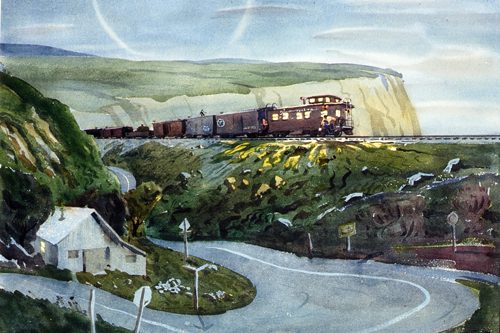 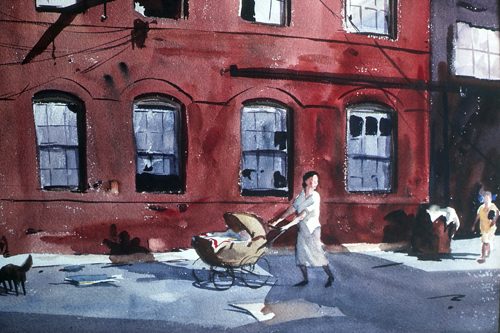