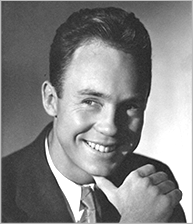 (Mary's Brother-in-Law)
1908 – 1995
Preston Blair was a well diversified artist with many credits to his name. He left his stamp on several Disney films; his most notable character being “Hyacinth Hippo” from Fantasia. His brother, Lee, worked on the same “Dance of the Hours” segment creating the character of “Ben Aligator”. The brothers also worked together on Bambi. Preston left Disney after the animators strike in 1941 to pursue a career at MGM where he created the legendary Tex Avery character “Red Hot Riding Hood”. His Walter Foster How To Draw books are still sold today, giving us all a glimpse into the fascinating world of animation.

View a unique sampling of Preston's art for sale as giclees or originals now available through www.CaliforniaWatercolor.com. 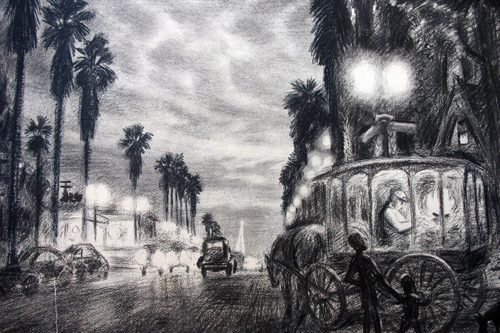 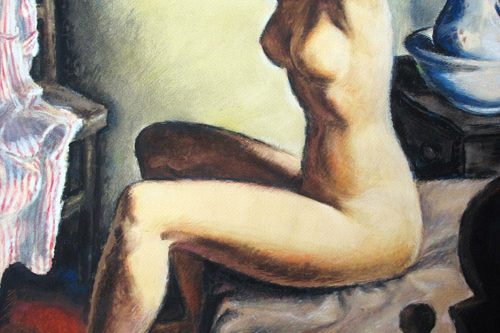 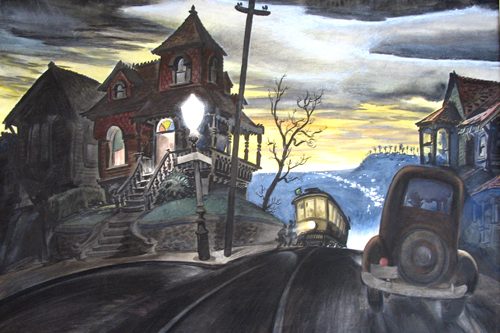 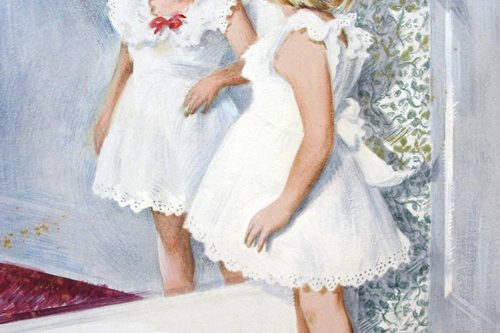 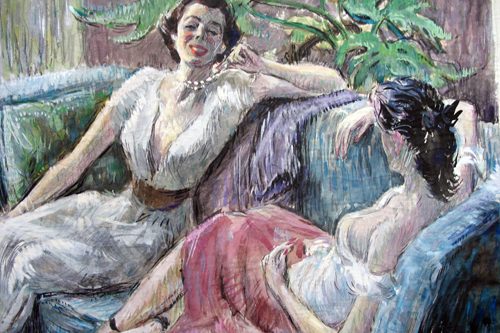 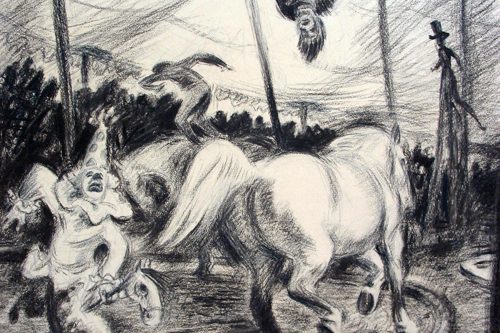 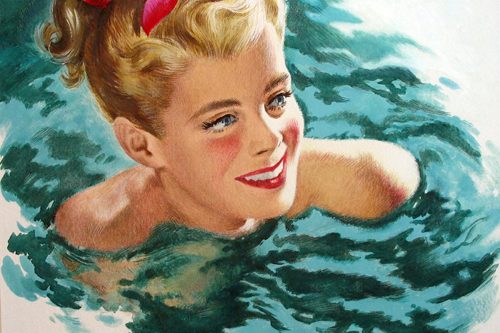 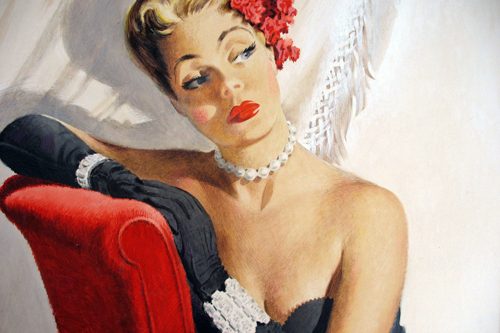 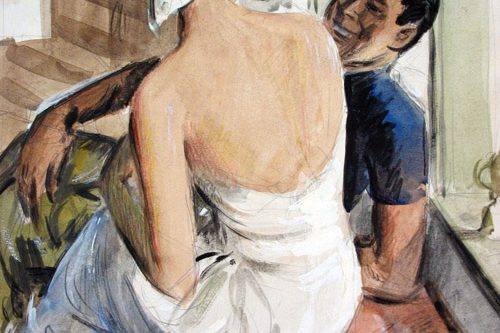 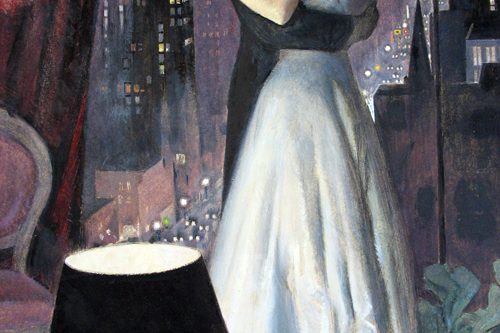 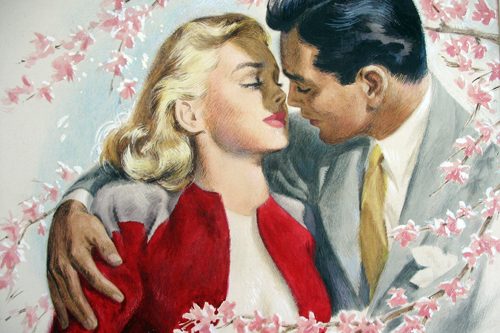 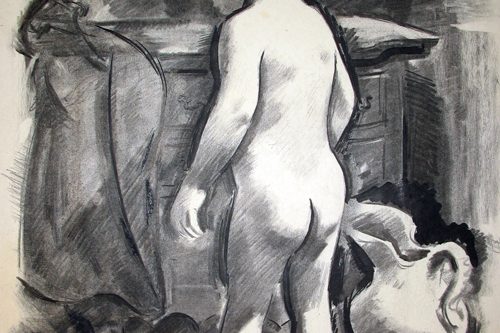 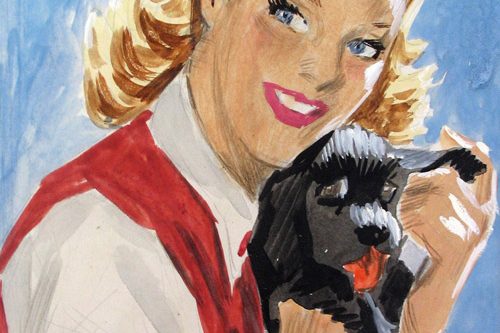 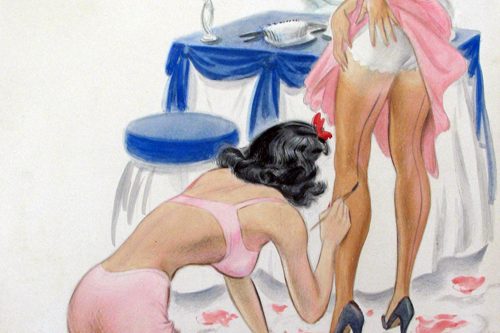 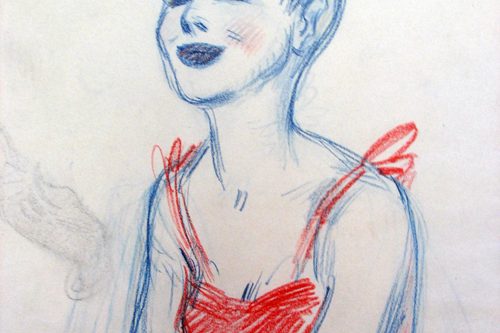 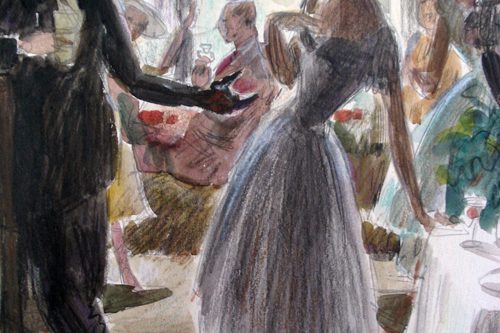 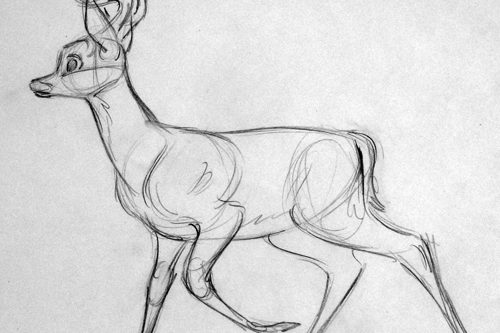 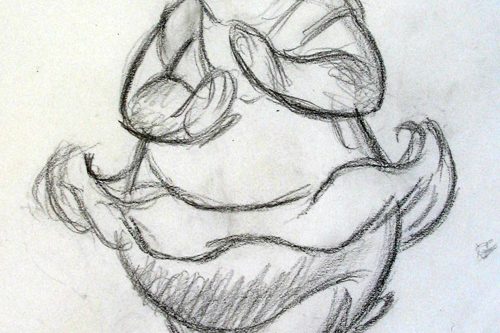 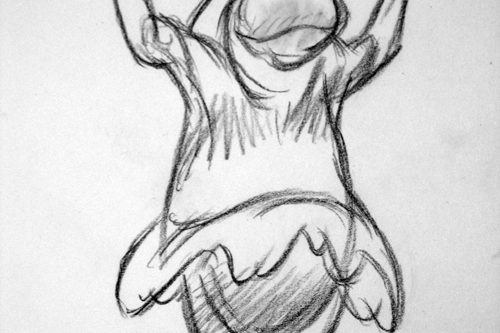 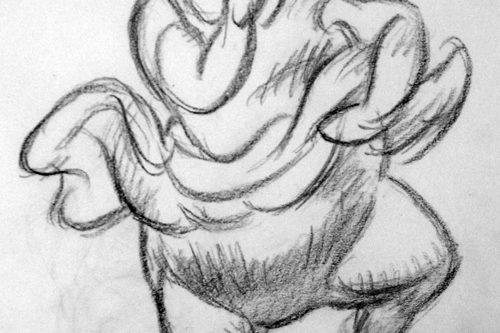 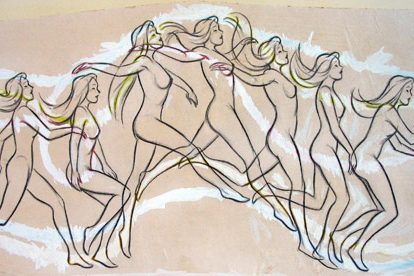 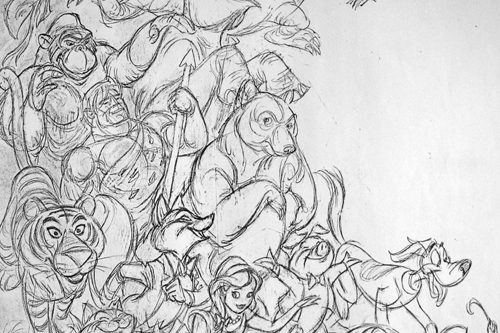 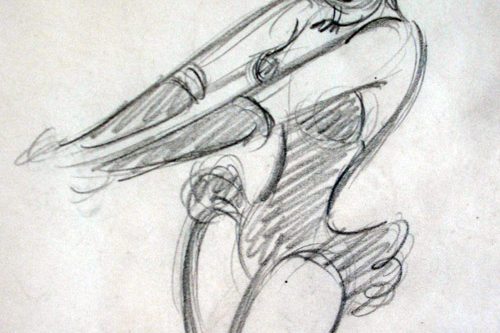 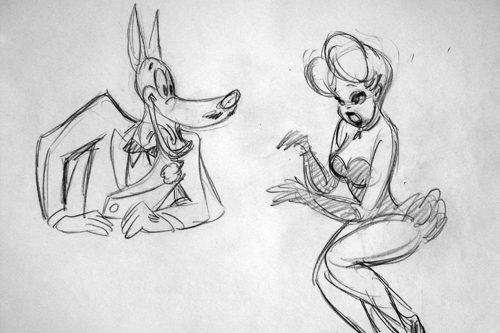 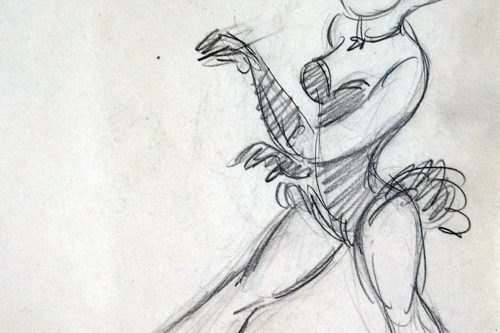 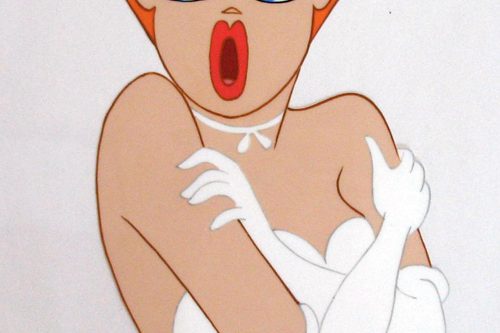 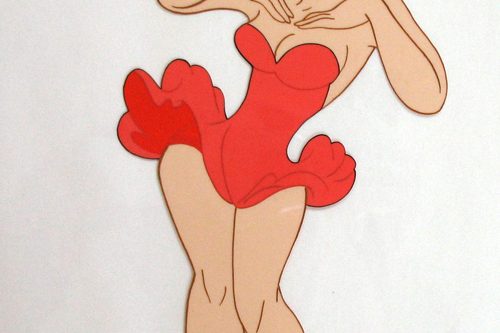 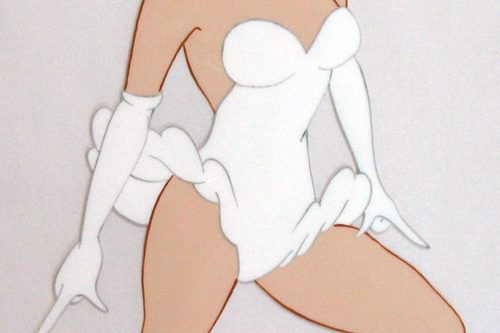 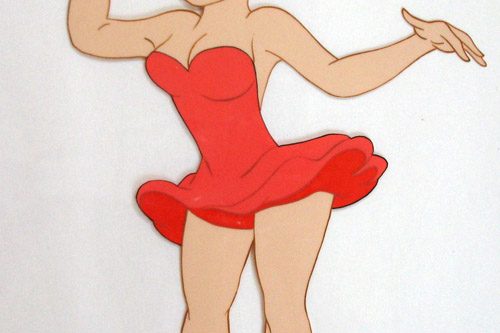